Here are a few of the many amazing YA books coming out next month! Take a look, maybe you’ll find one that piques your interest.

**All summaries are taken from Goodreads.**

Spin The Dawn (The Blood Of Stars #1) by Elizabeth Lim

Maia Tamarin dreams of becoming the greatest tailor in the land, but as a girl, the best she can hope for is to marry well. When a royal messenger summons her ailing father, once a tailor of renown, to court, Maia poses as a boy and takes his place. She knows her life is forfeit if her secret is discovered, but she’ll take that risk to achieve her dream and save her family from ruin. There’s just one catch: Maia is one of twelve tailors vying for the job.

Backstabbing and lies run rampant as the tailors compete in challenges to prove their artistry and skill. Maia’s task is further complicated when she draws the attention of the court magician, Edan, whose piercing eyes seem to see straight through her disguise.

And nothing could have prepared her for the final challenge: to sew three magic gowns for the emperor’s reluctant bride-to-be, from the laughter of the sun, the tears of the moon, and the blood of stars. With this impossible task before her, she embarks on a journey to the far reaches of the kingdom, seeking the sun, the moon, and the stars, and finding more than she ever could have imagined. 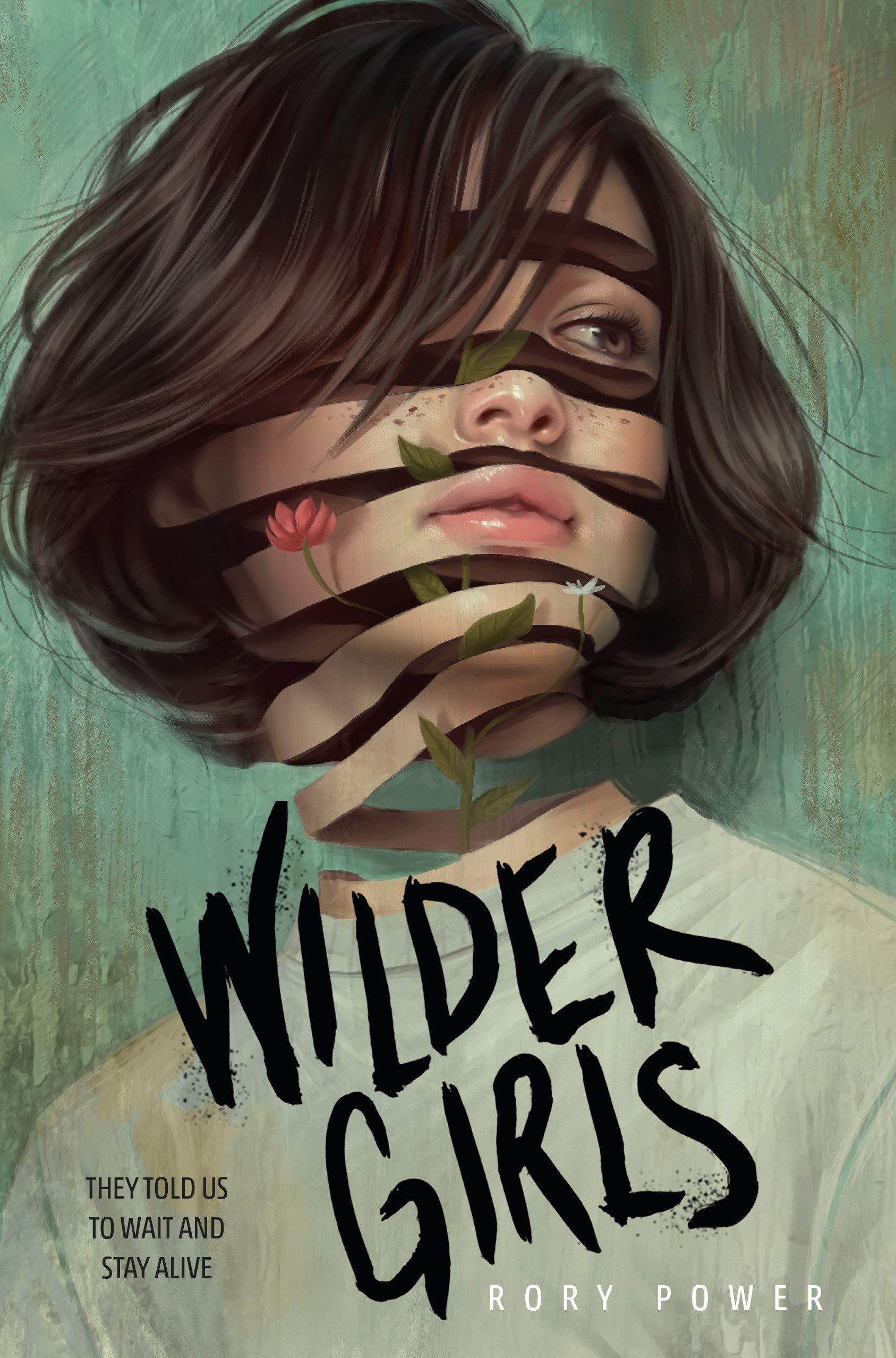 It’s been eighteen months since the Raxter School for Girls was put under quarantine. Since the Tox hit and pulled Hetty’s life out from under her.

It started slow. First the teachers died one by one. Then it began to infect the students, turning their bodies strange and foreign. Now, cut off from the rest of the world and left to fend for themselves on their island home, the girls don’t dare wander outside the school’s fence, where the Tox has made the woods wild and dangerous. They wait for the cure they were promised as the Tox seeps into everything.

But when Byatt goes missing, Hetty will do anything to find her, even if it means breaking quarantine and braving the horrors that lie beyond the fence. And when she does, Hetty learns that there’s more to their story, to their life at Raxter, than she could have ever thought true.

Maybe This Time by Kasie West

Weddings. Funerals. Barbecues. New Year’s Eve parties. Name the occasion, and Sophie Evans will be there. Well, she has to be there. Sophie works for the local florist, so she can be found at every big event in her small hometown, arranging bouquets and managing family dramas.

Enter Andrew Hart. The son of the fancy new chef in town, Andrew is suddenly required to attend all the same events as Sophie. Entitled, arrogant, preppy Andrew. Sophie just wants to get her job done and finish up her sketches so she can apply to design school. But every time she turns around, there is Andrew, getting in her way and making her life more complicated. Until one day she wonders if maybe complicated isn’t so bad after all . 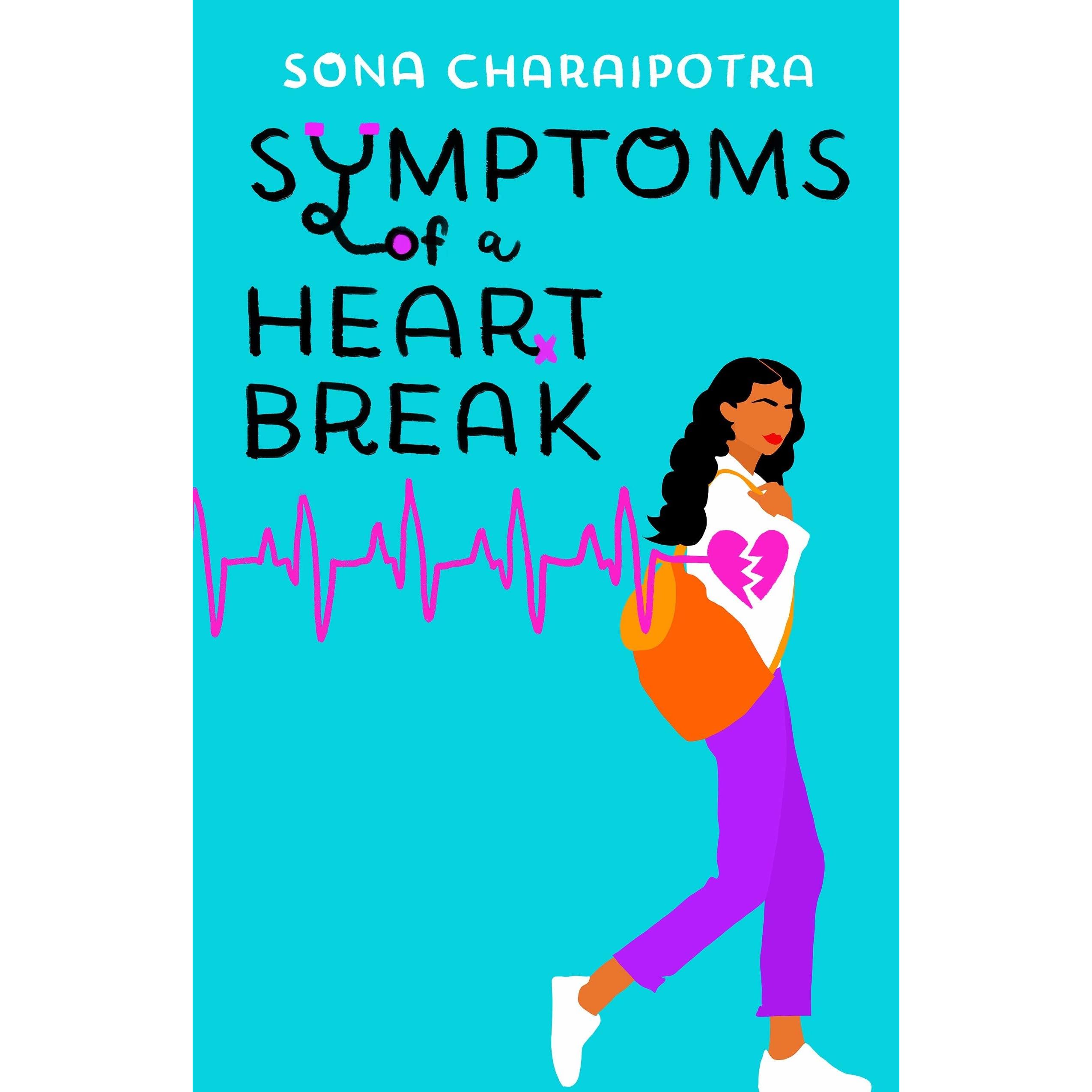 Symptoms Of A Heartbreak by Sona Charaipotra

The youngest doctor in America, an Indian-American teen makes her rounds―and falls head over heels―in the contemporary romantic comedy Symptoms of a Heartbreak.

Fresh from med school, sixteen-year-old medical prodigy Saira arrives for her first day at her new job: treating children with cancer. She’s always had to balance family and friendships with her celebrity as the Girl Genius―but she’s never had to prove herself to skeptical adult co-workers while adjusting to real life-and-death stakes. And working in the same hospital as her mother certainly isn’t making things any easier.

But life gets complicated when Saira finds herself falling in love with a patient: a cute teen boy who’s been diagnosed with cancer. And when she risks her brand new career to try to improve his chances, it could cost her everything.

It turns out “heartbreak” is the one thing she still doesn’t know how to treat.

How We Became Wicked by Alexander Yates

A plague, called Wicked, is pulsing through the world; and in its wake, it’s dividing the population into thirds:

The WICKED: Already infected by the droves of Singers, the ultraviolet mosquito-like insects who carry the plague, the Wicked roam the world freely. They don’t want for much—only to maim and dismember you. But don’t worry: They always ask politely first.

The TRUE: The True live in contained, isolated communities. They’re the lucky ones; they found safety from the Singers. And while the threat of the Wicked may not be eliminated, for the True, the threat has certainly been contained…

The VEXED: The Vexed are the truly fortunate ones—they survived the sting of the Singers, leaving them immune. But they’re far from safe. The Vexed hold the key to a cure, and there are those who will do anything to get it. 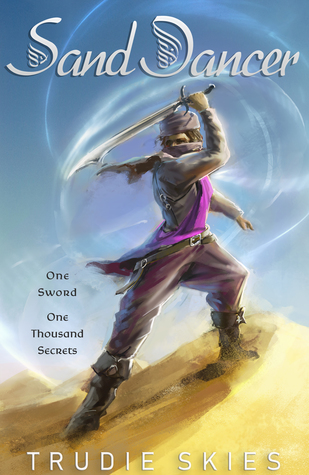 Only monsters summon fire by magic. It’s a sin against the sun god and a crime against the king. The punishment is death.

But when sixteen-year-old Mina discovers fire magic runs in her family’s blood, it’s just the beginning of the secrets her father has been keeping from her. When her father is murdered, this half-starved peasant girl finds herself on the run—pursued across the desert by the soldiers and guards of the noble Houses. To survive, she knows she’ll have to abandon her past and learn the way of the sword. But only boys are allowed to carry a blade. There’s only one solution…

Disguised as a young nobleman, Mina must make a new life for herself in the heart of her enemies. But she knows she can’t keep up the masquerade forever. With time running out, which will she choose to find—the truth or revenge?