Going into spring break, you’re definitely looking for a new book to read as you enjoy time off from school. Reston Regional’s Teen Section has you covered! Here are five books released this March that you can place a hold on at Reston Regional today!

All summaries are taken from Goodreads.

Having just been dumped by his girlfriend, British-born Hugo is still determined to take his last-hurrah-before-college train trip across the United States. One snag: the companion ticket is already booked under the name of his ex, Margaret Campbell. Nontransferable, no exceptions.

When the two meet, the attraction is undeniable, and both find more than they bargained for. As Mae pushes Hugo to explore his dreams for his future, he’ll encourage her to channel a new, vulnerable side of her art. But when life off the train threatens the bubble they’ve created for themselves, will they manage to keep their love on track? 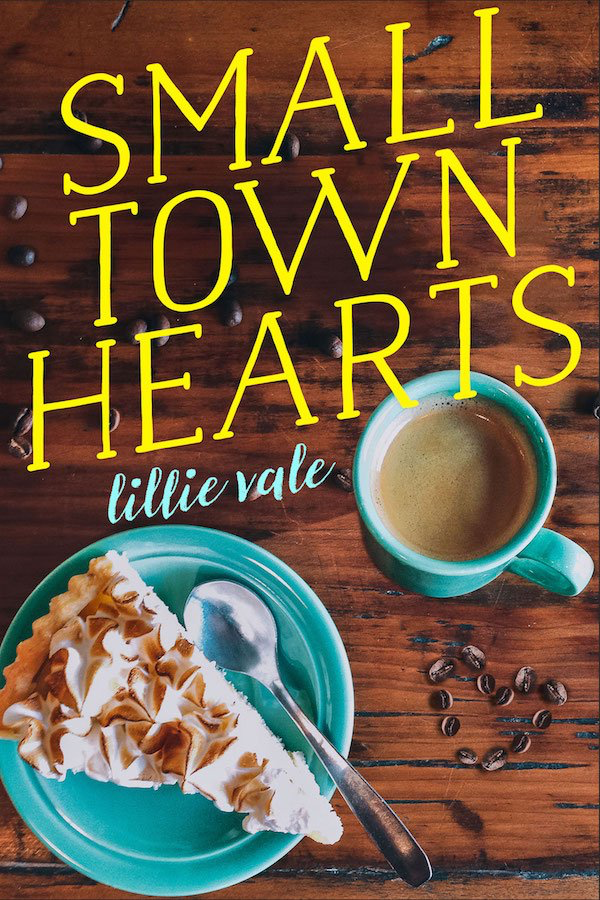 Fresh out of high school, Babe Vogel should be thrilled to have the whole summer at her fingertips. She loves living in her lighthouse home in the sleepy Maine beach town of Oar’s Rest and being a barista at the Busy Bean, but she’s totally freaking out about how her life will change when her two best friends go to college in the fall. And when a reckless kiss causes all three of them to break up, she may lose them a lot sooner. On top of that, her ex-girlfriend is back in town, bringing with her a slew of memories, both good and bad.

And then there’s Levi Keller, the cute artist who’s spending all his free time at the coffee shop where she works. Levi’s from out of town, and even though Babe knows better than to fall for a tourist who will leave when summer ends, she can’t stop herself from wanting to know him. Can Babe keep her distance, or will she break the one rule she’s always had – to never fall for a summer boy?

When a car crash sidelines Mickey just before softball season, she has to find a way to hold on to her spot as the catcher for a team expected to make a historic tournament run. Behind the plate is the only place she’s ever felt comfortable, and the painkillers she’s been prescribed can help her get there. The pills do more than take away pain; they make her feel good.

With a new circle of friends—fellow injured athletes, others with just time to kill—Mickey finds peaceful acceptance, and people with whom words come easily, even if it is just the pills loosening her tongue.

But as the pressure to be Mickey Catalan heightens, her need increases, and it becomes less about pain and more about want, something that could send her spiraling out of control. 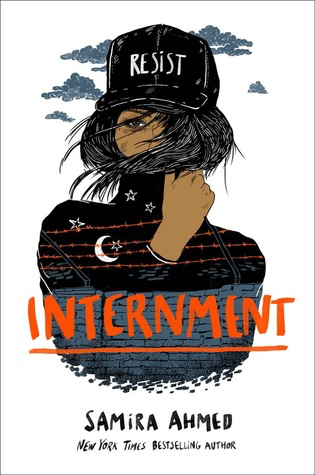 Set in a horrifying near-future United States, seventeen-year-old Layla Amin and her parents are forced into an internment camp for Muslim American citizens.

With the help of newly made friends also trapped within the internment camp, her boyfriend on the outside, and an unexpected alliance, Layla begins a journey to fight for freedom, leading a revolution against the internment camp’s Director and his guards.

When Ari crash-lands on Old Earth and pulls a magic sword from its ancient resting place, she is revealed to be the newest reincarnation of King Arthur. Then she meets Merlin, who has aged backward over the centuries into a teenager, and together they must break the curse that keeps Arthur coming back. Their quest? Defeat the cruel, oppressive government and bring peace and equality to all humankind.