A tale set in a bleak future society torn by class divisions follows the experiences of secret revolutionary Darrow, who after witnessing his wife’s execution by an oppressive government joins a revolutionary cell and attempts to infiltrate an elite military academy.

Draws on more than forty interviews with Steve Jobs, as well as interviews with family members, friends, competitors, and colleagues, to offer a look at the co-founder and leading creative force behind the Apple computer company.

In a fantastical illustrated short novel, three people imprisoned in a nightmarish library plot their escape.

Newly rich Jay Gatsby tries to recapture the past and win back Daisy Buchanan, his former love, despite the fact she has married. 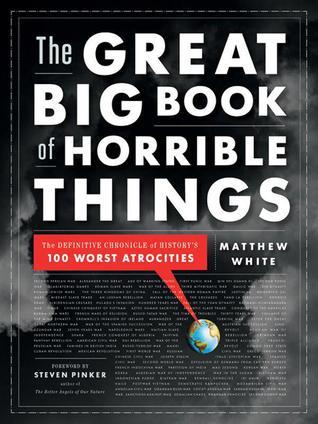 Presents both hard facts and military, social, and political histories of the world’s one hundred most violent events, from the second Persian War in 480 BCE to the modern war in the Congo.

A Muslim American FBI agent shares how he brought down a terror cell in North America.

In this alternately hilarious, grisly, sexy, and terrifying collection of paranormal tales, superstar YA authors such as Libba Bray, Scott Westerfeld, and Meg Cabot do battle over which beings reign supreme: zombies or unicorns. 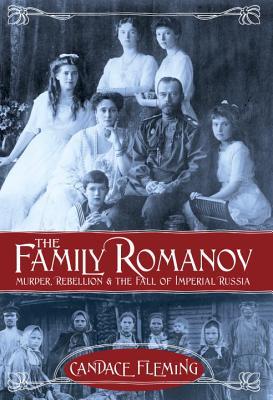 Traces the story of the Russian Revolution, the lives of the Romanov family, and the story of their tragic deaths, in an account that draws on primary source materials and includes period photography.

In the first part of Dante’s epic poem about the three realms of the Christian afterlife, a spiritual pilgrim is led by Virgil through the nine circles of Hell.