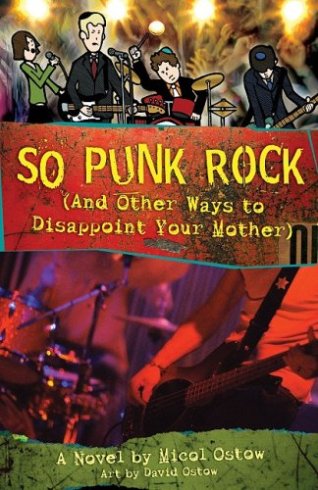 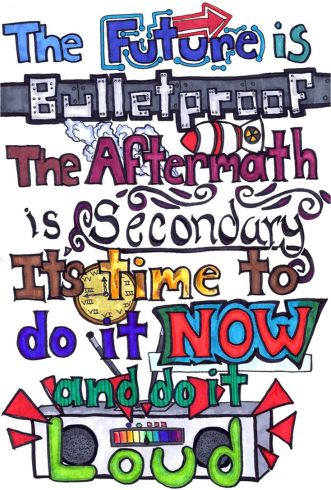 These books lend themselves a bit more to the music than the books in the first five lists.

As always, none of the music is mine; please respect copyright laws and pay for any music you wish to download!  (Although listening on YouTube is free.)

Book: The Girl in the Steel Corset by Kady Cross

Why They Go Together: Although this song is technically contains a number of allusions to Arthurian legends, the steampunk mood fits The Girl in the Steel Corset perfectly.  I can totally picture Finley, Griffin and friends dancing to this after saving the world….again.

Why They Go Together: Both Annabel from Shapera’s opera “Dolls of New Albion” and Agatha from Girl Genius are steampunk inventor girls with a lot of angst and drama in their lives.  Although “Dolls” doesn’t make nearly as much sense, as a story, as Girl Genius, the atmospheric music works pretty well.

Song: The Strength to Go On by Rise Against

Why They Go Together: Although “The Strength to Go On” doesn’t have the same computery edge as Little Brother, the song and book do share the message of standing up for what you believe in.

Why They Go Together: Stormbreaker is a spy book. Skyfall was written for a James Bond film, a spy movie.  It was meant to be.

Book: In the Cards: Love by Mariah Fredericks

Book: So Punk Rock and Other Ways to Disappoint Your Mother by Micol Ostow

Why They Go Together: I can totally picture the characters in the book playing this in their rock band.  It’s not quite punk, but it’s loud.  Plus, the music video for the song is really awesome and would look even better with a bunch of awkward teenagers.

Why They Go Together: I’m afraid the exact reason is a spoiler.  However, the song also goes with the idea of starting a band and following a totally absurd dream and sets the mood for the book, so there’s that.

Song: The Thieving Magpie by Rossini

Why They Go Together: This classical song is suspenseful and unpredictable, just like the characters in the story.  Plus, it’s been used in multiple movies, so it must pair with fictional narratives well.