Before the international craze, before the “Don’t Pokémon Go and Drive,” before the release of Niantic’s Pokémon Go, there had been over two decades’ worth of the success of the Pokémon franchise. Created in 1995 in Japan, it’s been a video game, an anime, a manga, a trading card game, a movie, and a large collection of toys.

The demographics of Pokémon Go-ers today are very diverse—you will just as likely see schoolkids on bikes searching for Pokémon as you will see elderly couples stopping at a PokéStop during their evening walk. Similarly, there are many veterans of the franchise who have been immersed in the world of Pokémon since childhood playing alongside those just introduced to the series.

For those of us still feeling our way through evolutions and types and are curious about the original franchise, Reston Regional Library has a large collection on the topic. 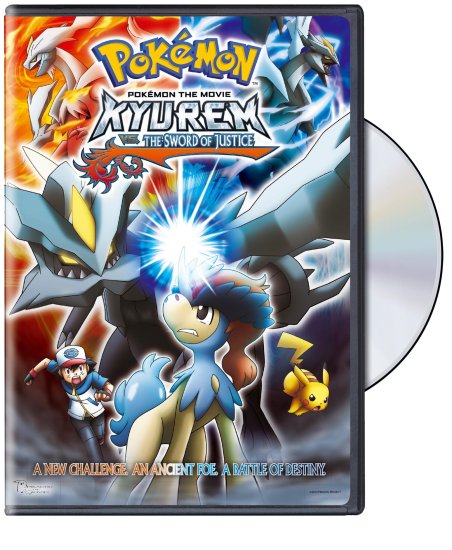 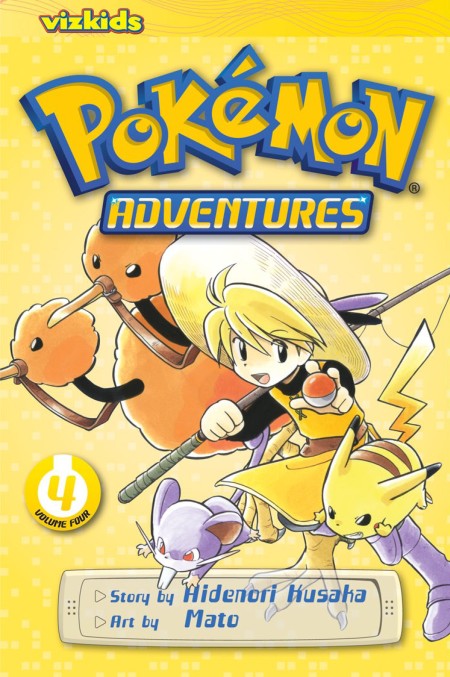 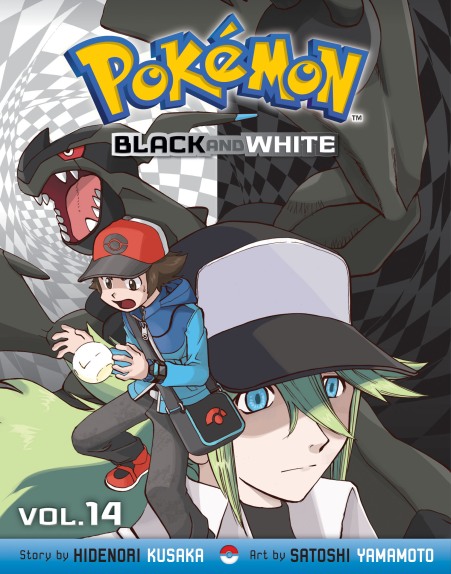 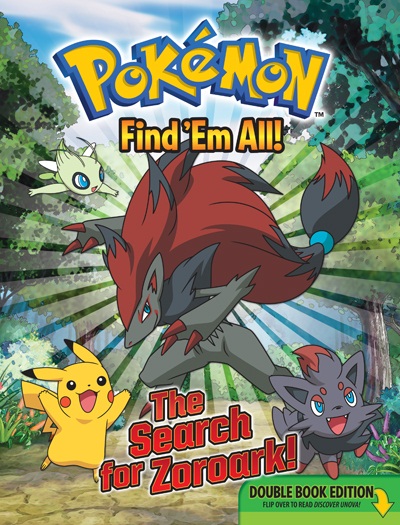 And if we’re missing some materials that you’d like to have, you can either make an inter-library hold or request an order. Learn more here: https://fcplcat.fairfaxcounty.gov/uhtbin/cgisirsi/?ps=DdoosiTzcR/ZTECHOPS/299860233/60/1180/X

One thought on “The Pokémon Franchise: Where it all began”