This is yet another addition to our blog series on Pokémon Go in Fairfax County Public Libraries. Search up the tag “pokemongo” to look for more!

Of PokéStops will explain, as its title implies, what “PokéStops” mean in the Pokémon Go gameplay.

First, it should be good to reiterate that the purpose of Go is to let players have a much more interactive, get-out-there experience with the classic Japanese game of Pokémon. In order to capture creatures, one must physically walk or bike (or drive, but make sure to never Pokémon Go and drive!) around the neighborhood to find them.

By capturing more creatures, you level up. When you, the Trainer, are at a higher level, you tend to stumble across similarly higher-level Pokémon (as indicated by their CP, or Combat Power). This feeds into the cycle of getting stronger for the sake of getting stronger. 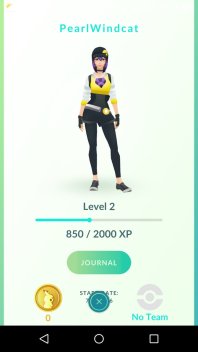 But for what, you ask? This game that has the nation (and soon, world) obsessed can’t possibly be this simple, can it?

And to this, we answer, of course not! There’s so much more!

Although Pokémon Go is still considered to be in its very early stages (obvious by its frequent server crashes and limitations in many basic features/customization options), one can’t forget about PokéStops ! 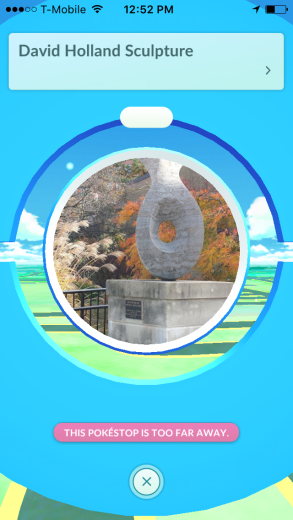 PokéStops are simply local landmarks (usually, though the Internet has shown us rather strange ones) that, when the player gets in close-enough proximity and spins the “coin,” will provide special items like Pokeballs, Revives, Potions, Eggs, Raspberries, and more. 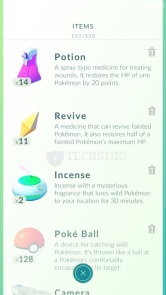 These items often become more useful later on in the game, when the player has entered more battles or must catch higher-lever Pokémon. Using these PokéStops will also earn you additional XP.

Furthermore, lure modules can be attached to a PokéStop by a benevolent player and, for a limited time, the area will be spawning Pokémon after Pokémon! (This is indicated by the pink petals.) 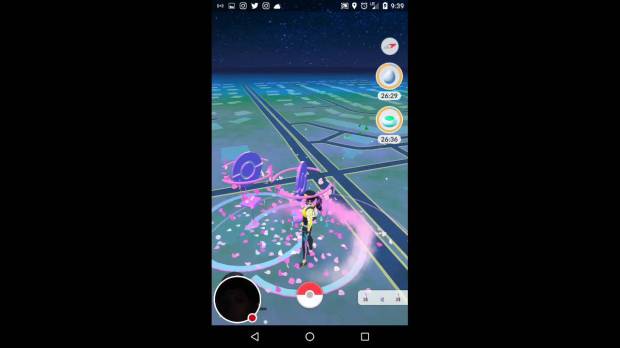 There are plenty of PokéStops around our area. Many libraries, especially, are actually PokéStops as well! Reston Regional Library actually has two—as mentioned in our last post, both our main building and the David Holland sculpture out front are PokéStops. Come drop by and play with us!

One thought on “PokéStops 101”