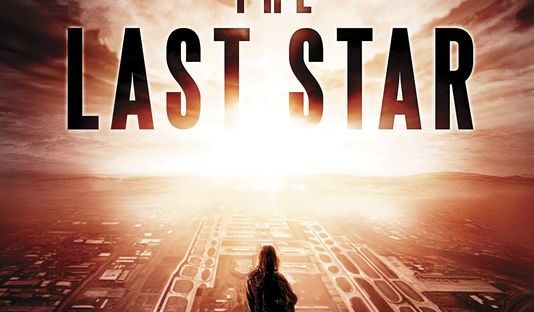 April was a month full of new releases that had us racing to the bookstores (see 6 April 2016 Releases You May Have Missed), but rest assured as May is no different! With the opening of the new month, here are a few brand-new YA books that you should start getting hyped for.

A Court of Mist and Fury by Sarah J.  Maas 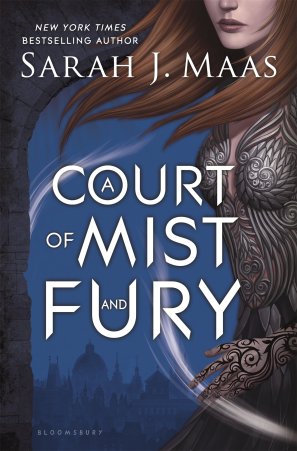 For lovers of A Court of Thorns and Roses, the second book of this trilogy is finally here! Get ready to jump back into Maas’s fantastical world of Fae and fairytale retellings as Feyre struggles to recover from the brutality she had to face and commit as the price for her “happily ever after.” In this rendition of Hades and Persephone, we’re promised a deeper look into the Night Court and, of course, our favorite High Lord of the Night Court.

The Hidden Oracle by Rick Riordan

The Hidden Oracle is the newest series set in the Percy Jackson universe. Only this time, we’re not with demigods…

How do you punish and immortal?

By making him human.

Follow Apollo, the Greek god of bad haikus and convertible sun chariots, as he discovers just what it means to make Papa Zeus mad.

The Crown’s Game by Evelyn Skye

Vika Andreyeva and Nikolai Karimov are the two—and only two—enchanters in Russia. Both are very powerful in their respective magical abilities and have vastly different backgrounds, but they share one thing: the Tsar’s candidate for Imperial Enchanter. The Crown’s Game tells of the dilemma they must face as the two compete, fully aware of one will be the cause of the other’s demise but developing a relationship nevertheless.

The Problem with Forever by Jennifer L. Armentrout 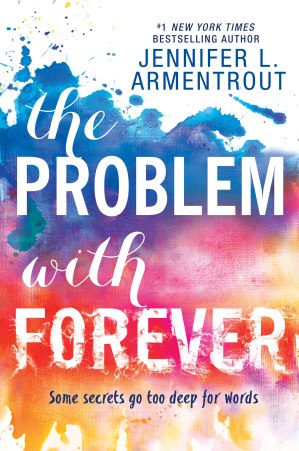 In her senior year of high school and first year of public school, Mallory “Mouse” Dodge bumps into Rider Stark, a boy from her childhood who had somehow found his way back into her life. His reintroduction forces Mallory to make a decision: Should she stay silent, and protect herself as she always had? Or should she speak out and help the ones she love?

The Last Star by Rick Yancey

Last, but definitely not the least, is Rick Yancey’s The Last Star, the much-anticipated conclusion to The 5th Wave trilogy! Wave after wave the Others had come, but it is in this book that the protagonists must make humanity’s last stand.

Don’t miss out on these exciting new releases!